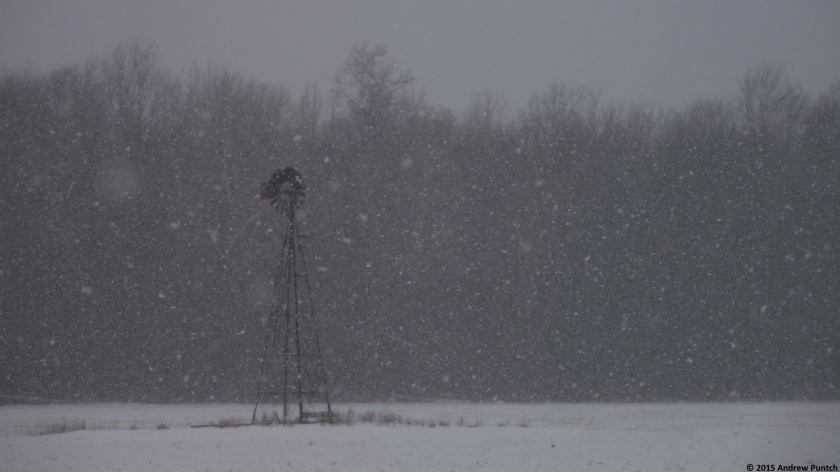 In keeping with my once weekly (this one is a day late) long form posts . . .

Last week Strong Towns posted a very timely blog for Ontario residents, ’10 Questions to Ask Someone Running for Local Office’. Municipal elections will be held province-wide later this year. I invite you to read the list and the authors’ suggestions of what to listen for.

My ward (or district for non-Canadians) is largely rural and agricultural. Two councillors represent my ward and are two of the 17 councillors (plus the mayor). One councillor has represented my town, then the ward, for several decades; the other councillor is a relative newcomer (by the senior members` longevity standards).

My ward held a debate during the last election in 2014 and I expect one to be held this year. As I mulled over these questions I thought of another:

‘Our municipality received 34% of its last fiscal year’s funding from the province. It is well known that the province is deeply in debt and will be for some years to come. How would you advocate proceeding if, say, 20% of this funding (or about 7%) failed to materialize?’

What to listen for: Some response beyond saying that this is unlikely to happen, which would indicate that the candidate has at least considered the issue.

While I haven’t yet learned which municipal departments get provincial dollars and to what extent they are dependent on those dollars, getting 1/3 of your overall funding from an entity you have no control over is very fragile. It’s quite possible that when (yes, when) the province decreases for flow of dollars unpopular things will happen. A very few possibilities: Reduced library hours (very unpopular with me as I’m an avid library patron); municipal offices may do the same; user fees may increase; road and water/wastewater maintenance will suffer; a tax hike may be recommended.

I want to hear my wards’ candidates pay more than lip service to this unpleasant possibility and encourage Ontario readers to consider asking their ward candidates this question or any on Strong Towns list. American readers should also think about this – what happens to my town, my county, if (when) state and federal dollars dry up?