Faye and I took a quick trip to the Hamilton/southwestern GTA horseshoe, the first time in COVID time that we have felt pretty safe doing so.

We viewed the Canadian Warplane Heritage’ (CWP) collection of aircraft which includes a C-47 Dakota, the type my dad flew in WWII. And an Avro Lancaster, which Faye visited as a youngster when it was mounted on a pylon at the Goderich airport, and is now one of only two flyable examples in existence.

We visited MEC for a couple purchases and Lee Valley Tools which is always a great place to browse. The River Trading Company was well worth browsing and I look forward to returning. Faye bought a cookbook; I bought a book about Sir Francis Drakes’ circumnavigation of the world.

Instead of bombing the 401/403 expressways up and back, we largely kept to two lane provincial and county highways and roads. We made good time with the emphasis being on ‘good’ driving on roads where you have time to look around and enjoy the scenery, as opposed to ‘time’ as in minimising time spent getting from A to B.

The weather was a bit dreary so we decided to leave hiking and waterfall viewing for our next visit.

I have no photos from this trip – these two are from a visit to the CWP several years ago.

It was good to go away. It’s good to be home.

I had booked a ride; alas a thunderstorm arrived at the scheduled taxi time so the flight was cancelled. I was disappointed, yet such is life.

My dad flew the C-47 Skytrain troop transport airplane in World War II. I had the great good fortune to ride in one the other day. The experience gave me the opportunity to experience a tiny sliver of how he spent about 2 1/2 years of his life. 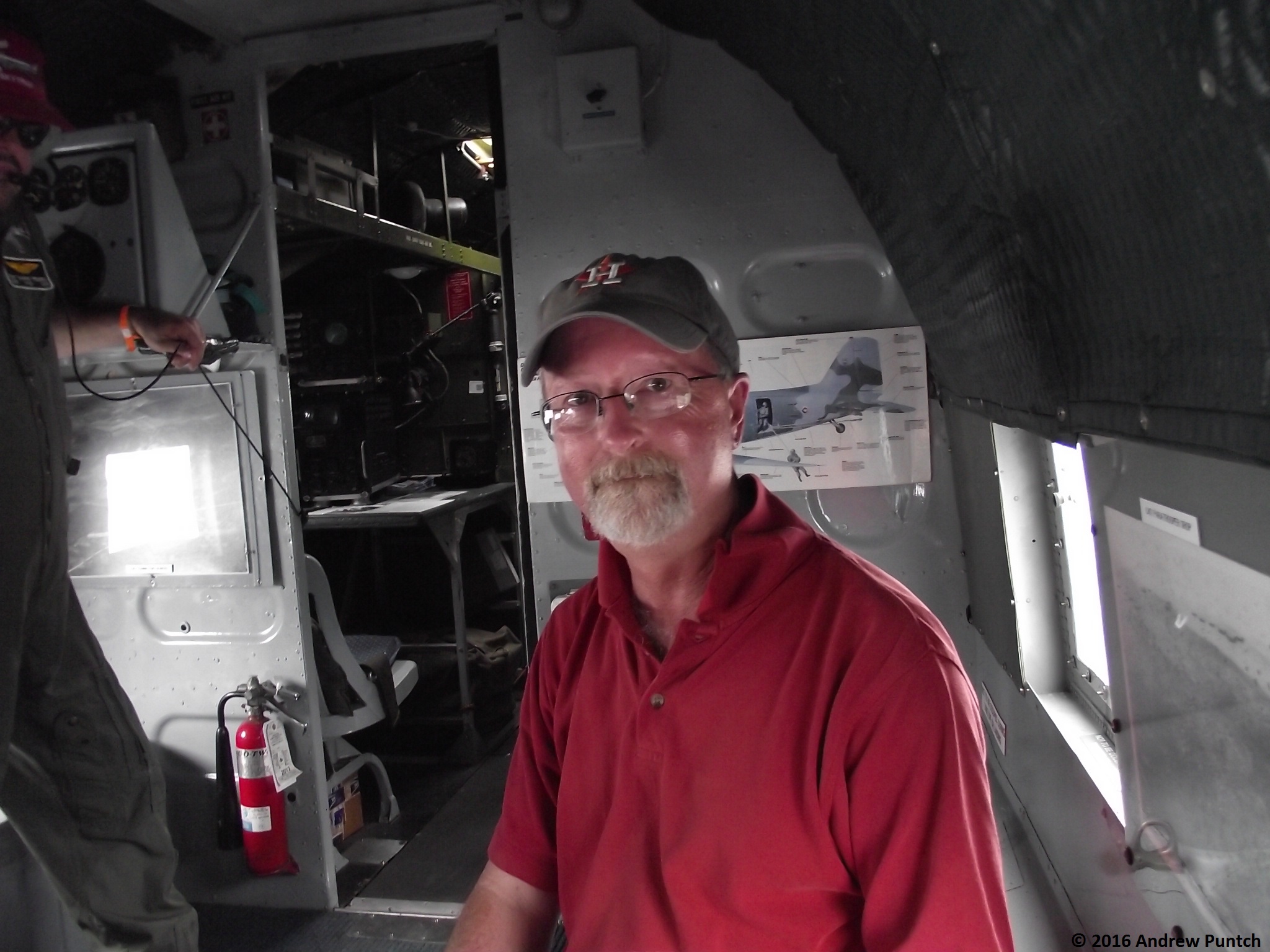 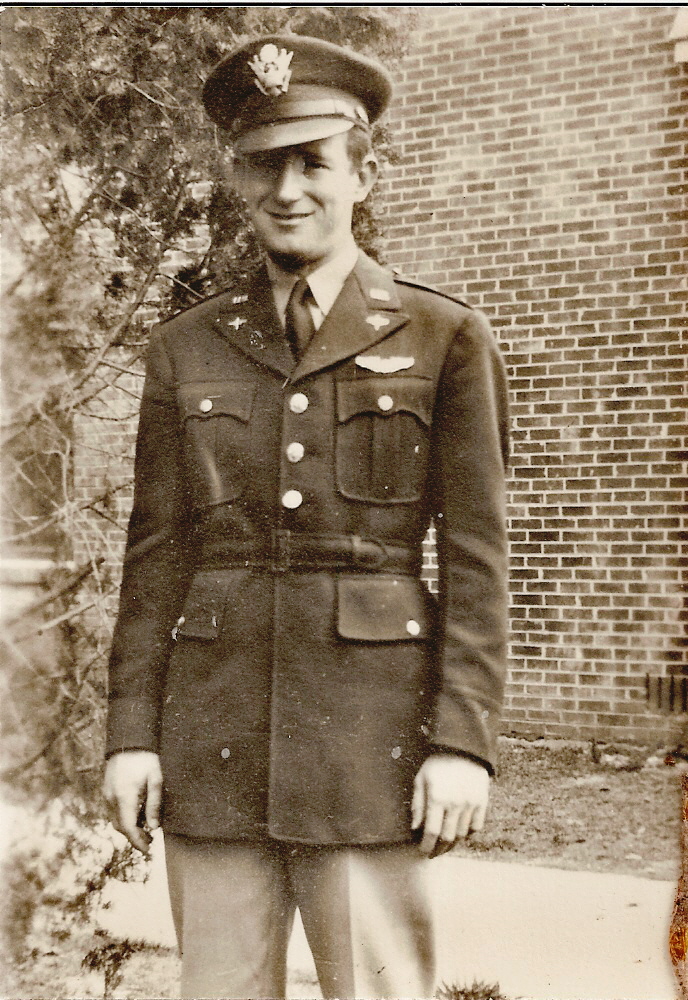 This post is a tribute to, and in honour of, my father and all veterans who have served their country. It’s important to make time and space to remember and to tell their story.

This is a photo of my dad shortly after being commissioned a US Army 2nd Lieutenant in 1942. He had been in the army for a while before transferring to the Army Air Corps. He passed primary, basic, and advanced training before being assigned to the 316th Troop Carrier Group and learning to fly C-47s at Bergstrom Army Air Field outside Austin, Texas. (Bergstrom is now Austin-Bergstrom International Airport).

The 316th shipped to North Africa not long after dad and mom got married. The group supported British and US forces as they chased the Afrika Korps off the continent. The 316th then supported Operation Husky, the invasion of Sicily, in the summer of 1943. Dad went along as a passenger on a follow-up mission to drop paratroops at night. They flew over the invasion fleet shortly after German aircraft harassed the fleet. Regrettably (though understandably) Allied gunners opened fire on the transports, shooting down more than a few and damaging more. Dad’s plane was damaged, the pilot, co-pilot, and some of the paratroop passengers were wounded. Dad flew his plane back across the Mediterranean and safely landed at his base in Tunisia.

When he spoke about this experience, which was not often, he never claimed he was a hero. He did what he had to do, nothing more.

The 316th was transferred to England and supported the D-Day invasion; dad’s plane dropped a stick of troops near Ste. Mere-Eglise. I have had the good fortune to visit the village, its small church, and the American Cemetery on the bluff over Omaha Beach.

Dad was a quiet man. He did not easily share the joys, disappointments, horrors he saw and lived. He was a good and decent man.

I am very proud of my dad and proud to be his son.